Anglo-Venezuelan soprano Sofia Kirwan-Baez studied Music at Oxford University and Vocal Performance at the Royal Welsh College of Music & Drama, where she was awarded a distinction for her Masters and was supported by Rotary International. Sofia is currently a Huffner Scholar in the Royal College of Music Opera School and a recent winner of the RCM’s Concerto Competition. She is a Sybil Tutton Opera Award Holder.

Sofia began her musical studies with the violin in El Sistema in Caracas, Venezuela. She later started playing the piano, continuing both instruments in the Périgueux Conservatoire. There, she started receiving vocal tuition at the age of 16. 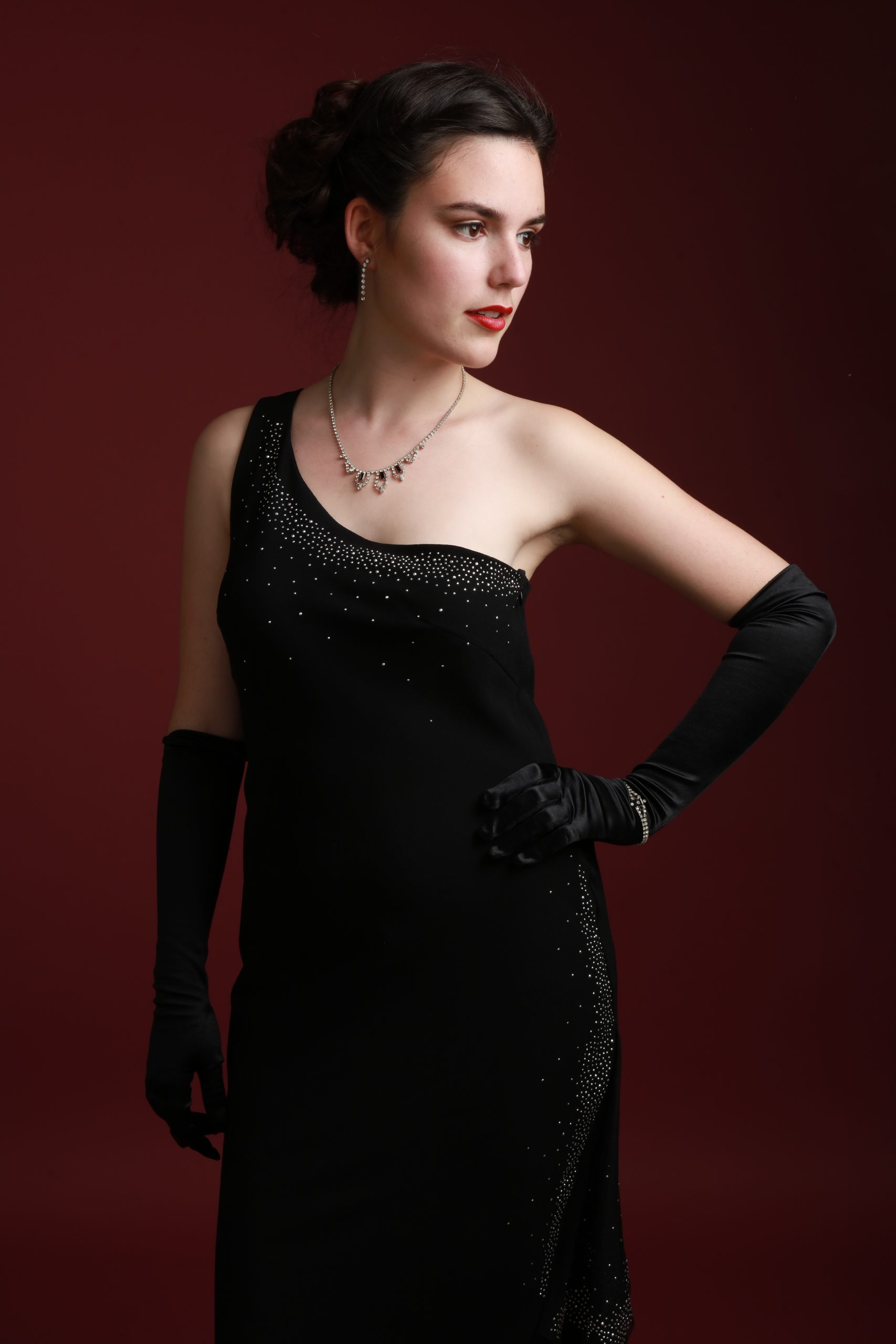 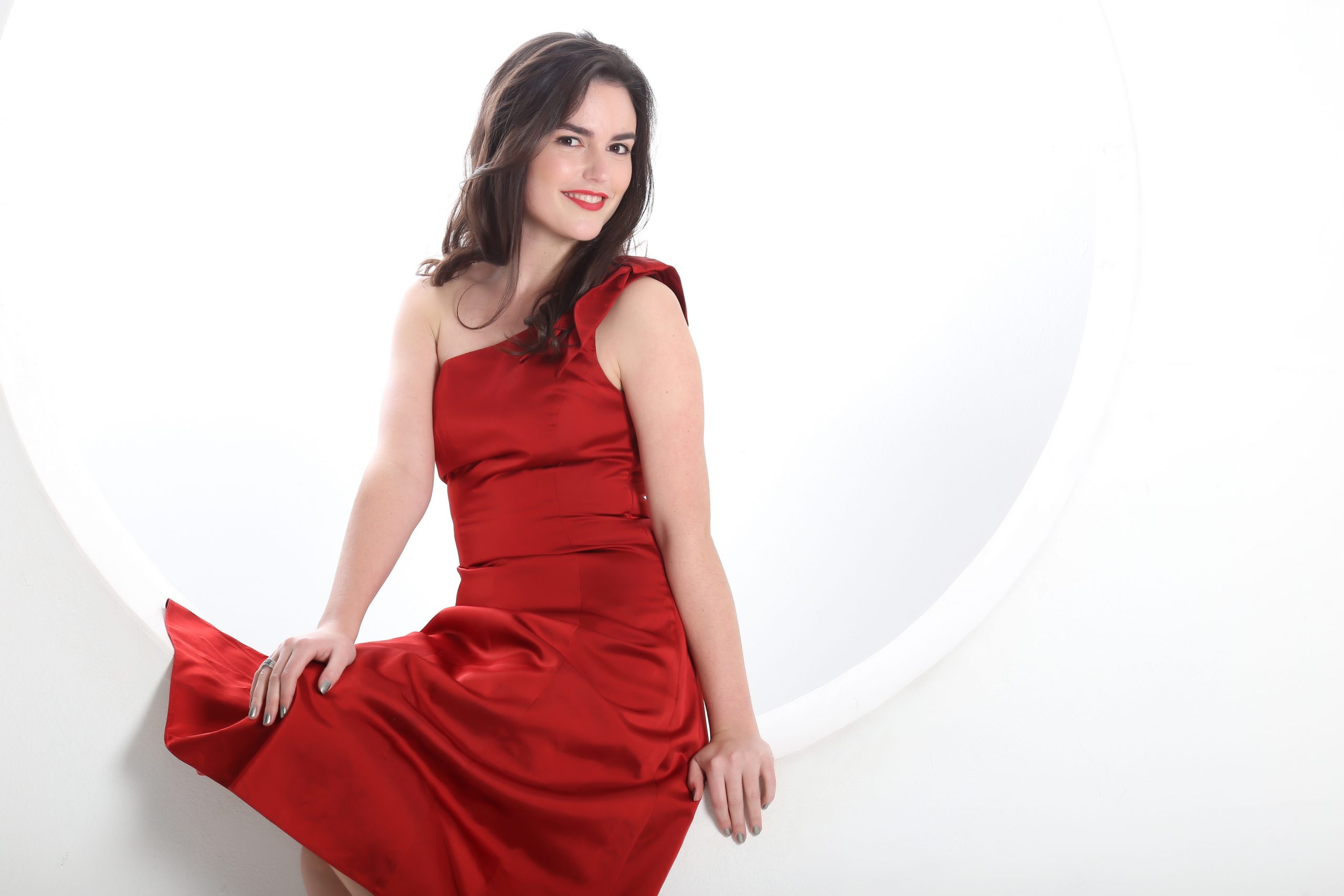